I know I have some customers keeping up on their own projects I'm working on, so here and there I'll post pictures of these projects that take me a bit longer than normal ones to show them what's going on as well as everyone else :)  I think I may have just gotten a third custom order that's a whopper to do.  A collector of ball joint dolls in a much (much!) larger scale has been talking to me about doing possible projects for her collection of dolls in the two feet tall range.  YIKES!  That would mean the dolls would be just over 25 inches tall.  Wowsers.  Never tried that before!  But we'll see if she actually agrees to let me try.  What the heck, I can probably do it!  Here's hoping :)  She's talking an apothecary chest in the much larger size.  Hmmm, I love that theme!

Anyways, here's some pictures of what I've done recently to my two other projects-the Alice in Wonderland Rabbit Hole scene and the Mrs. Lovett's Pie Oven: 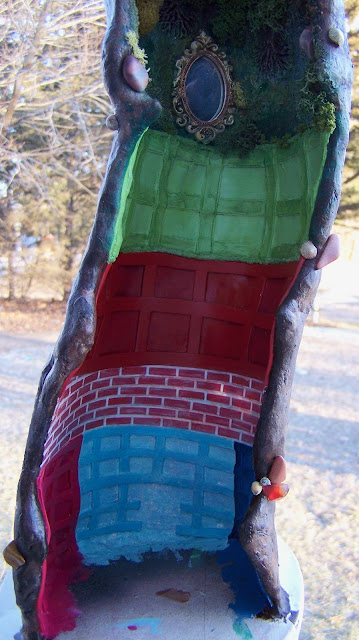 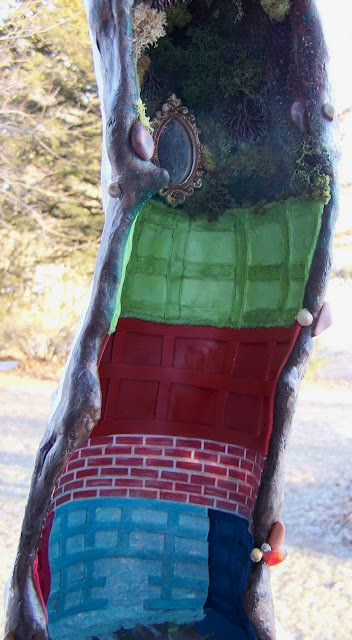 Ok you can see here I'm still working on the walls.  I trimmed in the walls except where the talking door (the too small one for Alice to fit through) goes.  There will be a little door with sculpted face and curtains on either side that goes where that trim work is missing at the bottom.  And I have to clay in the floor tiles first before I add that because it must rest above the tiles.  I also gave the brickwork (which looked too new, perfect, and fake) a distress wash of dappled brown over the red bricks as well as a watery white wash over the whole thing to tone it down a bit more.  Now it looks much more natural and realistic in person.  The bricks now look like they have stood there for decades instead of like plastic yicky faux bricks.  I just noticed I have the mirror all grungy!  Oh well, nothing a little windex and a q-tip won't fix :)  And just look at that painty floor mess!  That will be covered completely with clay tiles so no bother.  You'll never know it was there in the end.  I like the progression of the walls as they go further down the tunnel.  I started them quite wild, the green trim work section has a more organic feel with imperfections and still some moss to show that it's just turning from rabbit hole to civilized abode.  That's why I went with the light green, to faze from dirt and moss to somewhat finished wall.  As it gets further down the habitation becomes more clear and civilized.  It becomes less of a rabbit hole and more of a round house down there.  And the bottom middle section of wall I did add a sparkle sprinkling to that wall to show that it has a magic to it that the others don't have.  It's the entrance to Wonderland, and I thought it would be nice to define that.  And this is what the original Disney movie had, the three different colored walls at the bottom of the rabbit hole.  And this is what my customer wanted, the original Disney version of it.  It will change so much as I work on it, this is still pretty basic compared to what will be in there in time.  And I am taking my time on this project because I want to do it well and not end up hating it or trying to rush through it because I've grown tired of messing with it.  I'm handling it gently and slowly working my way through all there is to do with it.  So I'm thinking there will more updates than you all could ever want to see lol.
And now for the Pie Oven: 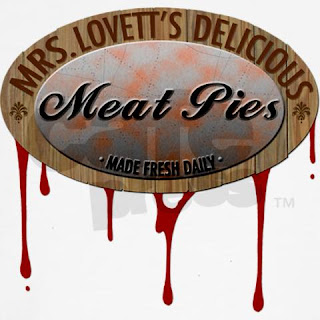 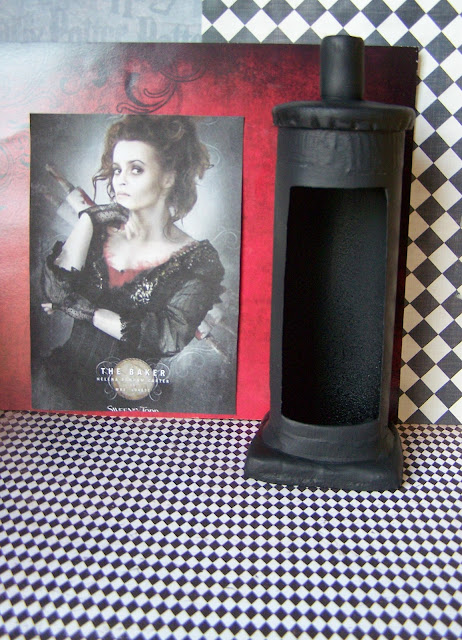 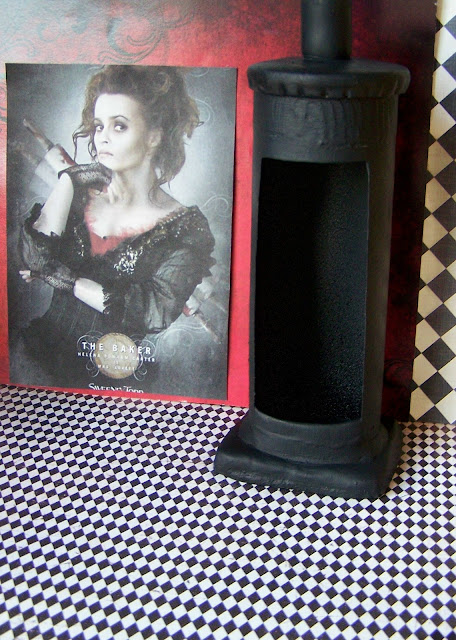 Still trucking along on this as well.  There is extensive clay work to be done on the exterior of this, as well as a door to be made.  Man I'm shaking in my shoes over that one!  Have you seen the door?  It's a two door system and each door swings on it's own hinge system of course.  Still trying to figure out how to effectively hinge a door on this.  I'll have to find the tiniest metal drill bits ever to predrill holes through the metal side of the oven.  Then I can hang a door if I can manage that.  I'm planning on cutting another piece of metal from the same pipe I used to create this to make a door for it.  I'm going through cutting disks at an alarming rate on this project :)  They tend to break off during the cutting of the metal pipe.  And it's so fun to change the darn things out on my cutting tool!  Grrrrr. 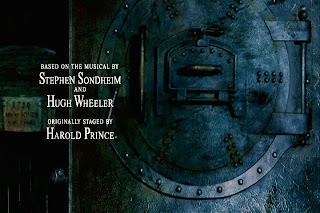 Above photograph: the door mounted on the door, what the heck?!  Look at that thing!  Yikes.  I have to figure out how to make this :o 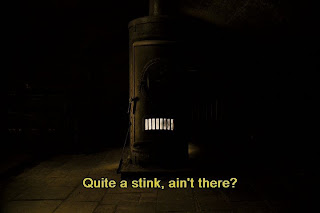 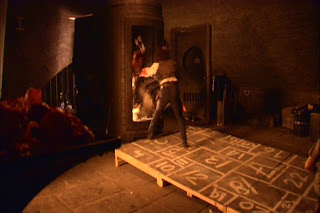 As you can see, the original pie oven is wider looking.  I'm working within the measurements given to me by my customer, and she has limited room I think.  So mine is a bit thinner around, and it's still half an inch wider than specified.  Hopefully this will be ok with her!  If not I'm in trouble.  I'll have to drill holes through the bottom through which I'll run the lights for the coal fire.  I'll have to build that as well, a realistic looking coal fire to cover the bulbs from showing quite so much.  And I went with the larger 5 mm LED lights so this would really light up well as it shows in the pictures.  I want the whole inside to be well lit as though by a raging fire.  The battery pack is another problem.  How to hide it so you're not looking at an ugly 9 volt battery and wires?  I need to discuss this with my customer but I'm thinking a coal box cover for it either on the side or behind it, depending on where she has room for it in her scene.
Posted by tarayvonne at 7:30 AM